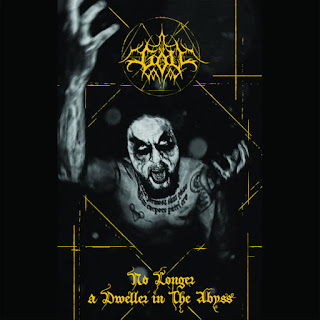 Ritualistic  soundscapes  start  off  the  album  before  going  into  a  heavier  musical  direction  while  the  vocals are  mostly  high  pitched  black  metal  screams.  When  the  music  speeds  up a   great  amount  of  tremolo  picking  and  blast  beats  can  be  heard  which  also  gives  the  songs  more  of  a  raw  feeling.

Göll  plays  a  style  of  black  metal  that  is  very  raw,  ritualistic  and  satanic  sounding.  The  production  sounds  very  dark  and  raw  while  the  lyrics  cover  Satanism,  Occultism  and  Chaos  themes. 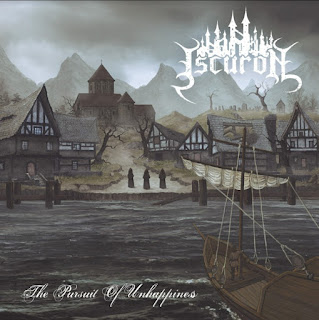 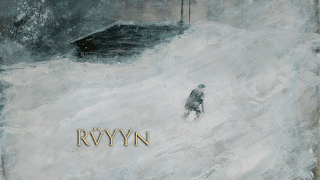 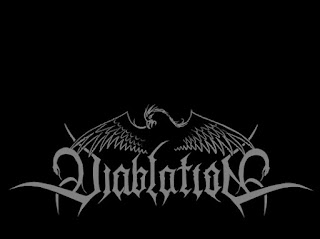 Well, everything has been so fast since then, I can't believe we are done with this album for so long already. But yeah, we are already talking about the next one, focusing on what we really want to achieve after "Allégeance". And as most as we can, we're trying to convince people to take a listen to our work, making sure promotion is done fairly.

We wanted to record such an album for a while, but I think we encountered many things in our life that kept us from doing it. "Allégeance" basically takes from our deepest roots, I think it's quite easy to think of influences like Gehenna, first Dimmu Borgir era, Diabolical Masquerade, and lots of other stuff that never got old.

3.A lot of your lyrics cover devil worship and occultism, can you tell us a little bit more about your interest in the dark arts?

Lyrics are one of the most important aspects of Diablation, that's why they are written and sung in french. I don't think we can talk about an "interest" in the dark arts, it's more like something you can't escape, you have to live with it, so why not compose and write around it.

3.You also have one track covering Hermeticism, how would you describe your interest in the western esoteric systems and also do you have any interest in systems such as Qabalah or any of the classica occult or esoteric authors of the last few decades?

I personally have absolutely no connection with any of the western esoteric traditions whatsoever.

5.One of the band members also has 'Vampyre' in his name, do you also have an interest in the occult aspects of vampirism?

It would be hard to say we do not, or more precisely, that we did not, cause this is not a new theme for all of us.

6.What is the meaning and inspiration behind the name 'Diablation'/

The word "Diablation" doesn't exist, we made it up and linked the word "Diable" which I don't think anybody needs some clarification about what it means, and the suffix "-ation" which indicated the action of doing something, the process of whatever. Then linking those two gave a very powerful meaning.

The talented Tancrede Szekely has been working on it, it is 100% his creation from A to Z, based upon what he listened and read from us. Working with highly skilled people like Tancrede is one of the highlights of this album, he basically started from scratch, with few or no directions from our side and we can't be happier with the result. You really have to look and "think" this cover, there's tons of little details that make the difference and that are almost self-explanatory.

8.has the band done any live shows or open to the idea?

We haven't. Now, we are not totally against but our location, between France and the US, will make the jump harder.

9.A couple of the band members where also a part of 'Ad Inferna', what was the decision behind leaving that band and forming a new one?

Excellent question which should be easy to answer but yet very long to develop. Ad Inferna was a band in which we couldn't think on our own anymore. Our past, our imagery, the musical decision we had to take as well as everything else surrounding this band: there was no more room for new directions, a new line-up, some new ideas, etc... I think it was time for Ad Inferna to close its gate, so many people wouldn't have understood if we had chosen to release another black metal album under this entity.

I will tell you that in a bit! Hopefully, it will be good!

I think people who will like "Allégeance" will undoubtedly like what we are going to release in the future. Like I mentioned earlier, we are already talking about another chapter, we'll take the time we need but it will not be far away from this one, musically speaking.

The list would be too long and to be sincere, besides the few bands I cited earlier, I wouldn't be able to highlight one of them. After more than 25 years of doing music intensely, you tend to get your own style and withdraw from your obsessional influences I think. I'm personally a big listener of oldies, from Windir to Opera IX, Limbonic Art, etc... but strangely, I think the album I was listening to the most these last weeks was "Silent Enigma" from Anathema. I think this one will stay a masterpiece for a while.

Thanks so much for your review and thanks for supporting us, we owe you and we really appreciate that. 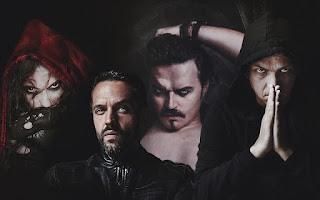 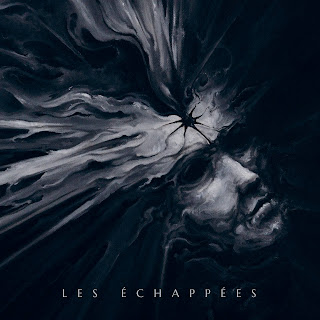